Still under development, Rolls-Royce claims that the Ultrafan will be quieter and more fuel-efficient than anything it has made before.

It will surely be bigger.

In the 25million Pound facility, Rolls-Royce has also developed robots that could make fan blades out of carbon fibre, a process which has taken over ten years to perfect.

Making the fan blades and casing from carbon fibre should lead to a 20% weight reduction compared with previous materials.

And that is important since the aerospace industry is under pressure to reduce its environmental effect. Aircraft are becoming more effective, but airline traffic is growing even faster.

Rolls-Royce quotes that 37,000 new passenger aircraft will be necessary within the next 20 years.

The new engine will also incorporate a gearbox, allowing a much more massive fan, which leads to a more efficient engine.

Rolls-Royce and many others in the aerospace industries are working on hybrid and electric propulsion systems for crew-less aircraft, at the moment jet engines are the only alternative. 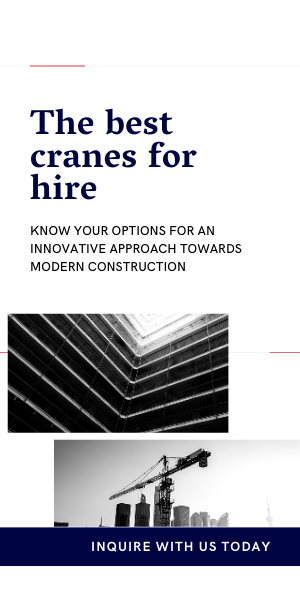